PT. Media Ads Indonesia , which manages SuaraPemerintak.ID media, establishes and enforces the Standards for Professional Protection for journalists for SuaraPemerintak.ID media in accordance with the provisions made by the Press Council.
Journalist Professional Protection Standards
INDEPENDENCE to express thoughts and opinions is a human right that cannot be eliminated and must be respected. The Indonesian people have voted for and are determined to protect this freedom of expression in the 1945 Constitution. Freedom of the press is a manifestation of people’s sovereignty and an important part of freedom of expression. Journalists are the main pillar of press freedom. Therefore, in carrying out their professional duties, journalists absolutely receive legal protection from the state, society and press companies. For this reason, the Journalist Professional Protection Standards are made:

This standard was approved and signed by a number of press organizations, heads of press companies, press figures, related institutions, and the Press Council in Jakarta, April 25, 2008. Prior to being ratified, the draft Standard for the Protection of the Journalist Profession had been discussed through a series of discussions held by the Press Council. The making of this Standard is the implementation of the functions of the Press Council according to Article 15 paragraph (f) of Law No.40/1999 concerning the Press namely “facilitating press organizations in preparing regulations in the field of the press and improving the quality of the journalist profession” 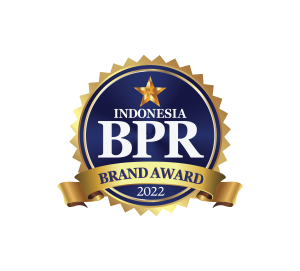